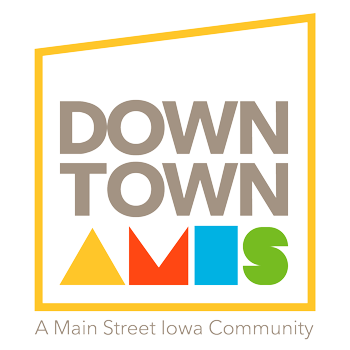 Main Street Iowa hosted the 33rd Annual Main Street Iowa Awards celebration on Friday, March 8, 2019 at Scottish Rite Consistory in Des Moines. The program honored the efforts of those who work day-in and dayout to revitalize Iowa’s downtowns – the heart and soul of communities across the state. The awards honor outstanding accomplishments, activities, and people making a difference in the state’s Main Street districts.

“Main Street Iowa has stood the test of time since its introduction in 1985,” said Durham. “We continue to see significant growth in the amount of business, jobs and investment in communities of all sizes due to the program. As a result, these districts serve as inspiring examples of what’s possible for Iowa’s downtowns.” In total Ames

In addition to the competitive awards, Ames Main Street was recognized for 10 years of participation as a designated Main Street Iowa community. Volunteers were also honored, including Mark Peterson, Owner of Emerhoff’s Footwear, Inc., who received the Leadership Award for his years of commitment and service to Ames Main Street.

“Every year Ames Main Street is honored to be recognized by Main Street Iowa at their Annual Awards celebration,” said Drew Kamp, Executive Director of Ames Main Street. “Though these six nominations received recognition at Friday’s event, they are but a small sampling of the continual impact Downtown Ames has on the Ames and Story County community.”

Ames Main Street was established on January 1, 2009. Its mission is to advance and promote downtown as the destination district in the heart of our community. To keep updated on AMS happenings, become a fan of Ames Main Street on Facebook, bookmark www.AmesDowntown.org, or contact our office at 515-233-3472. AMS is an affiliate organization of the Ames Chamber of Commerce. 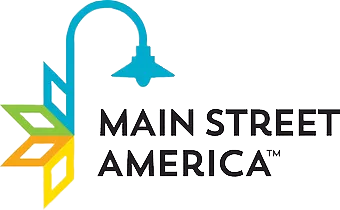